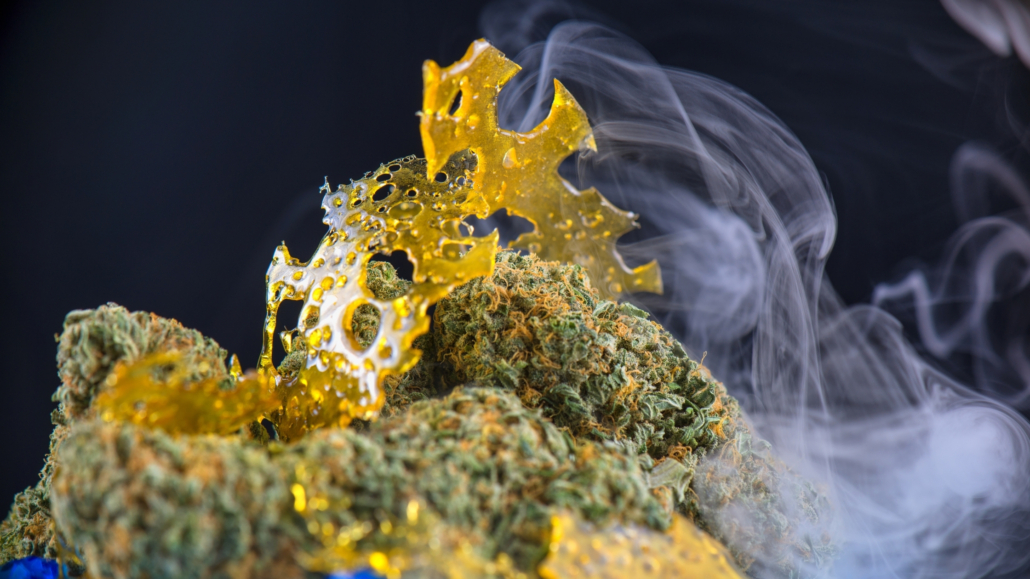 What Is Shatter Weed?

Most recreational weed users have probably never heard of marijuana extracts or shatter weed. But for marijuana enthusiasts, extracts, especially shatter, are some of the most popular and fastest-growing forms of cannabis on the market. Put simply, a marijuana extract is a hyper-concentrated form of the drug. Extracts are formed by separating the marijuana plant’s essential oils from the plant using heat, pressure and/or chemical solvents.

Extracts take different forms depending on the extraction process used and the plant’s cannabinoid profile. They’re often named for their consistency, hence the choice of ‘shatter’ to describe the brittle, glass-like form of shatter weed.

Shatter weed is typically translucent, with coloring ranging from a honey-like amber to a darker yellow shade that resembles olive oil. Thanks to its flawless glass transparency, shatter has a reputation for being the purest and cleanest type of extract. While the brittle texture and beautiful color initially draw users in, it’s the drug’s high potency that keeps them coming back.

Shatter extract is made up almost entirely of cannabinoids (the chemical that creates a high) and terpenes (the compound responsible for marijuana’s smell and taste). Shatter contains between 60-80% THC. Compare that to the 15-20% THC found in traditional marijuana and it’s pretty clear why shatter weed creates a faster, higher high than other forms of cannabis.

It can be ingested by smoking using a rig or bong (dabbing), mixing with regular marijuana and smoking it in a joint, or inhaling using a vaporizer.

Shatter weed dates back to the late 1990s. At that time, Canadian cannabis manufacturer BudderKing started marketing marijuana extracts like budder and shatter. The first batches hit dispensary shelves in 2003. Knowledge of these extraction techniques spread in 2005 when Cannabis Culture magazine published an article on the subject.

By the 2010s, cannabis extracts, specifically shatter weed, became staples of cannabis consumption. Shatter continues to grow in popularity, especially in states where marijuana is legal. Users come from all age groups, although those under 25 are some of the biggest users. Regardless of age, fans love shatter’s beautiful color, the psychotropic effects it creates, and the ritual of “shattering” the brittle product before vaping or dabbing.

These reasons help explain why cannabis extracts are such a fast growing market segment. Indeed, a study from New Frontier Data found that cannabis products made from extracts — including concentrates, vapes, edibles, topicals and tinctures — accounted for 57% of legal cannabis sales in the United States in the first half of 2020. New Frontier projects that extract products will represent over $10 billion of the $18 billion in total legal cannabis sales for 2020.

Growth is also explained by the opening of recreational markets in Illinois and Michigan, as well as increased consumer interest in more diverse cannabis offerings. As a result of these trends, extract producers continue to perfect their packaging, dosing, and pricing in order to attract the widest possible audience.

Side Effects Of Shatter Weed

Due to its high THC content, shatter weed use comes with more potential short-term side effects than traditional marijuana use. In addition to pleasant effects like euphoria and a sense of calm, shatter weed can cause anxiety, paranoia, and even psychosis when too much is taken. 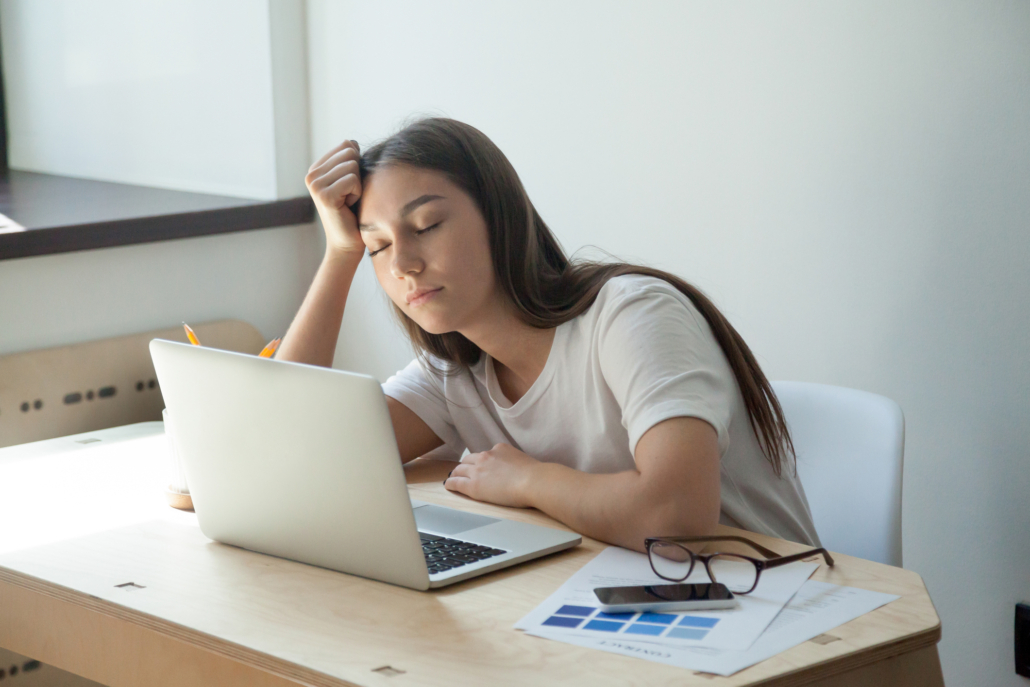 Long-term side effects from shatter weed use include:

Shatter weed is created by extracting oil from the marijuana plant. This requires a powerful solvent—butane in the case of shatter weed. Butane is both volatile and flammable, making the risk of fires and explosions a constant concern for individuals trying to produce their own shatter weed. But even if a user doesn’t make their own product, dabbing, arguably the most common way of consuming shatter, is dangerous. Dabbing involves heating an “oil rig” (an apparatus similar to a bong) with a blowtorch before inhaling the drug.

This process is risky for two main reasons. First, because it involves using a blowtorch while potentially intoxicated, and second, because the user inhales oxidized metal (from the dabbing nail) and benzene. Benzene exposure has been linked to leukemia and fetal abnormalities.

Due to its recent appearance on the cannabis market, not much is known about shatter weed’s long-term addictiveness. That being said, some preliminary evidence suggests it could be both dangerous and addictive. These findings go against the typically-held view that marijuana products are safe.

A recent study comparing traditional marijuana and extract users found that the extract users had a higher marijuana tolerance and were more likely to experience withdrawal symptoms. These findings are likely explained by extracts’ high THC concentration (up to five times stronger than regular marijuana).

Another study of more than 800 college students revealed that the use of cannabis extracts was linked to greater physical dependence, more school/work problems, and greater instances of risky behaviors.

One of the biggest barriers to treatment for shatter weed users is the idea that marijuana is safe in any form. This is simply untrue. Marijuana addiction exists, and treatment is possible. That’s where ELEVATE Wellness Center comes in.

We’re a private wellness center located in the beautiful hills of Pasadena. Every day we work to create an environment where our guests can reconnect with nature and do the work necessary to live a life of sobriety.

ELEVATE’S wellness program is supported by a team of highly-regarded physicians, psychiatrists, therapists, nurses, and staff. Our multidisciplinary team allows us to provide a holistic, individualized treatment program that fits your lifestyle and goals.

When you come to us for shatter weed addiction treatment, you’ll have access to

to make your transition from treatment to home as smooth as possible. If you or a loved one is struggling with shatter weed addiction, help is just a phone call away. Contact us 24 hours a day, 7 days a week by calling 855-778-8668.

For more information, please visit our homepage and learn about our array of programs and services.